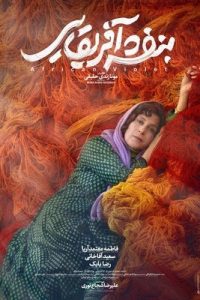 Making up for past mistakes is certainly noble, especially when such gestures of compassion yield unexpectedly beneficial results. Such is the case in this Iranian domestic drama about a middle-aged woman who takes in her elderly ex-husband when their children place him in a nursing home, an act of kindness that unwittingly unleashes an array of emotions between her and her second husband. While this character study of the three principals has its heart in the right place, it tends to meander with the introduction of a variety of subplots that aren’t always fully resolved and sometimes seem like filler to compensate for a thin central narrative. Thankfully, director Mona Zandi Haghigi’s sophomore outing successfully avoids the trap of becoming melodramatic, but the finished product feels as though it could have used more substance and better focus to fully realize its potential.