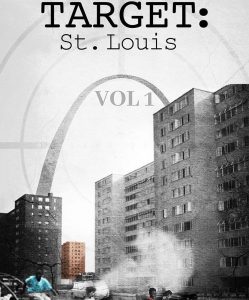 If watching this damning indictment of reprehensible clandestine activities by the US government in the 1950s and ’60s doesn’t leave you thoroughly appalled, you must not have a conscience, a soul or a shred of humanity in your being. Director Damien D. Smith’s debut documentary feature tells the story of how the US military, in conjunction with various defense contractors, intentionally exposed residents of a predominantly African-American housing project in St. Louis to repeated open air dustings of toxic chemicals to determine what effects the substances would have on them, all without their knowledge or consent. The result was a host of serious illnesses, including rampant forms of cancer, that affected individuals at the time and many years later. What’s more, these practices were even revealed in the government’s own declassified documents, but, because of legal technicalities, victims were effectively unable to sue any of the parties involved. Through interviews with survivors of the testing, as well as researchers and advocates working to bring the truth to light, the filmmakers have produced a shocking release that is bound to leave viewers incensed about what transpired – especially when it’s revealed that this sort of deplorable Third Reich-style form of experimentation may be only one such example of what our government had done (or could still be doing). This is a powerful wake-up call, folks.