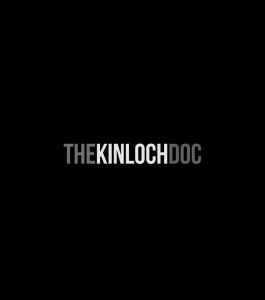 The City of Kinloch, Missouri, located just east of the St. Louis airport, is the oldest incorporated African-American community west of the Mississippi River. Yet, because of deliberate political maneuverings, the city has slowly been eaten up by dubious governmental initiatives, forcing many residents out and leaving only a small remaining population, placing the municipality’s very future in jeopardy. Director Alana Marie’s chronicle of a city of hard-working, family-oriented individuals that has been systematically torn apart by manipulative forces in the name of progress and serving the greater good reveals a frightening and nefarious pattern that has happened in minority-dominated communities in other parts of the US, one in which residents have been taken advantage of on multiple fronts. However, as effective as the film is at documenting these issues, the overall project feels a little thin and somewhat incomplete, mainly due to only scant inclusion of material on why residents have such beloved feelings for their community and what has been done to undermine its continued viability. Given the film’s mere 50-minute runtime, there is certainly room for more information about the people of Kinloch and not just the problems they have had to endure, details that would have certainly amplified the nature of the injustices being perpetrated here. As it stands, this documentary feels like a first cut that could benefit from some supplementation and reworking to strengthen the arguments behind what happened to Kinloch and why such practices should cease, both there and in other at-risk communities around the country.