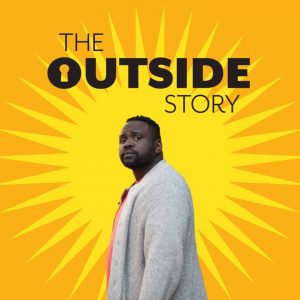 While the premise is essentially simple, director Casimir Nozkowski successfully manages to make the most of the material in this delightful yet thoughtful romantic comedy. When a film editor has been confined to his Brooklyn apartment for far too long, he unwittingly discovers a huge outside world when he’s accidently locked out of his residence. He meets neighbors he’s never known, makes new friends with strangers and uncovers parts of himself that he never knew existed. Though occasionally predictable and slightly episodic, this charming release nevertheless touches and entertains on multiple fronts, all brought to life by an excellent lead performance by Brian Tyree Henry, perhaps the best of his career. It’s truly astounding how a story as rudimentary as this can remind us of some of life’s more important (and often overlooked) little truths – especially when we take the time to look up and examine the world around us once in a while.