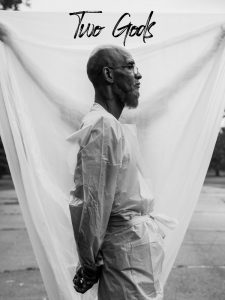 Overcoming loss and achieving redemption can seem like impossible ordeals, especially when the deck appears perpetually stacked against us. But, as director Zeshawn Ali’s documentary feature debut shows, these challenges are surmountable with the right mentors, faith and community support, as seen through the eyes of an inner city Black Muslim casket maker and the two young interns he informally adopts. This heartbreaking and heartwarming offering chronicles the ups and downs of lives in which pain and suffering are often the norm and breaking out of that cycle is a never-ending battle. While the film effectively examines matters of faith and redemption, the overall project somehow feels a little incomplete. Perhaps that stems from an unrealistic viewer expectation of resolution, but it could also be due to the telling of a story in which pieces are missing or are still playing out. In any event, Ali’s first effort shows much promise with its distinctive black-and-white cinematography, its superb film editing and its uncanny ability to be authentic, qualities that will undoubtedly serve him well with future efforts.